As much as we despise authority in our lives, human beings are in dire need of God’s authoritative rule. 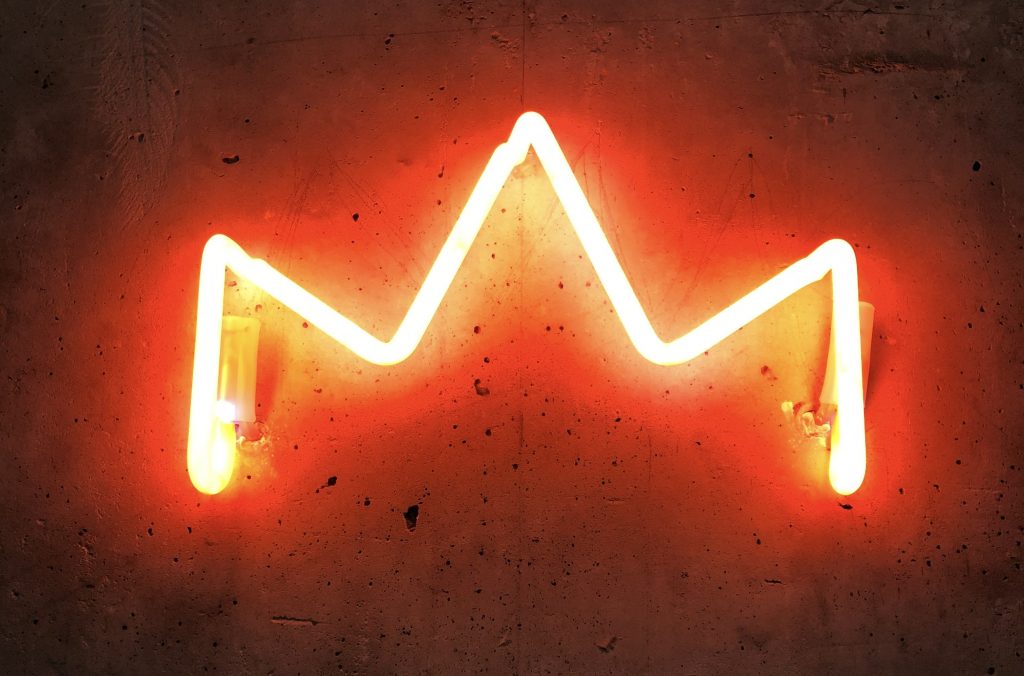 And as culture tries to manufacture the utopian society it craves without the reign and rule of God, it must quickly recognize that it’s entirely impossible to fabricate what one pastor and author calls, “The kingdom without the King.”1

This whole idea of wanting the good gifts of the kingdom without the authoritative rule of the King isn’t new. In fact, Jesus himself gave us the famous parable of the prodigal son, which perfectly illustrates a scenario where a rebellious son wants his father’s inheritance but not the father himself (Luke 15:11-32).

Today, however, there’s a growing sense of hostility toward anyone who might even suggest that a person should submit their life to another besides themselves.

Yes, modern culture believes we should be flourishing, but flourishing at the cost of our independence is unacceptable. Love, innovation, unity, and prosperity are all great ideas in a culturally Western environment, however if those benefits come with the authority of God, the resounding response is, “No thanks.”

But the fact is our Western culture doesn’t seem to grasp that a kingdom without the King isn’t a great kingdom remotely capable of the love, innovation, unity, and prosperity we crave.

This is an allusion to the God-shaped hole famously attributed to Blaise Pascal in Pensées, his defense of the Christian religion.

One passage in it reads, “What else does this craving, and this helplessness, proclaim but that there was once in man a true happiness, of which all that now remains is the empty print and trace? This he tries in vain to fill with everything around him, seeking in things that are not there the help he cannot find in those that are, though none can help, since this infinite abyss can be filled only with an infinite and immutable object; in other words by God himself.”2

Since the publication of Pensées in 1670, the concept has taken on a life of its own and the phrase “God-shaped hole” or “vacuum” has become a close approximation of the concept, and found throughout many Christian circles. But what Pascal was getting at aligns nicely with the concept of the kingdom without the King—only God himself will truly satisfy your deepest cravings because you’ve been designed by him to have those cravings met in him.

Nothing else in the universe will fill that vacuum, no matter how much you try to shove in there.

The wonderful benefits of the kingdom without the wonderful authority of the King is an illusion. It can’t ever come to fruition apart from God. The unquenchable thirst will always burn at the back of your throat. The rumbling hunger will always growl in the depths of your belly. Nothing will ever be enough for you because the kingdom and the King are inextricably fused. One does not come without the other, no matter how much you try to make it so.

But we all desire more in life. We can reach the highest of heights this world has to offer, and it won’t be enough. We’ll always sense that there’s more. And of course, there is more—much more.

For the son, seeking his father wasn’t a means to an end of enjoying the benefits once again…no, the benefit was the relationship with the father himself. The son submitted himself again to the authority of his father, and everything else came with it as a package deal.

We are in desperate need of God’s authority, because we have no idea how to live life without him.

Whether or not people recognize that everything good about the world comes from God and the biblical principles he has put in place, there is indeed a good authority our individualistic hearts must submit to. When we seek the King first, the benefits of the kingdom are given to us in addition to the grand prize of knowing God the Father through his Son, Jesus Christ.

In fact, understanding and submitting to the King’s authority helps us recognize how much we needed it in the first place. Without the authority of the King, there is no true kingdom, no true love, innovation, unity, or prosperity.

The King’s authority is what opens our eyes to those benefits in their purest form. We must always remember the goodness and love of the King as we submit to his authority.

Then and only then will we be able to enjoy the benefits of the kingdom.