I don’t know who you think you are. That’s what Chris said to me, followed by some unsavory name-calling that genuinely hurt my feelings. 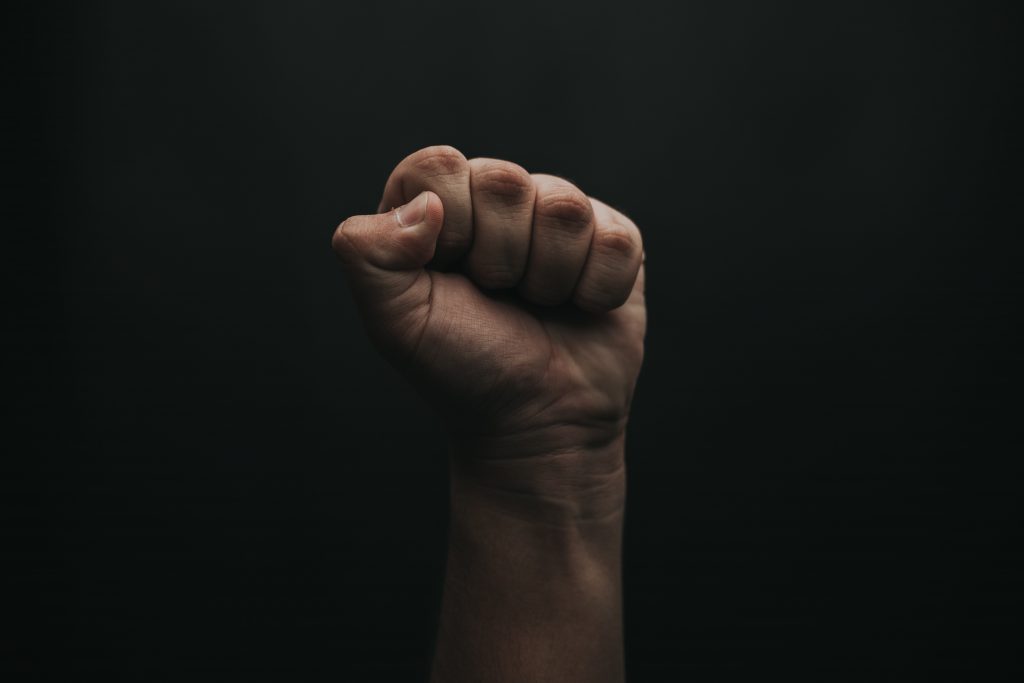 His reaction was strong—much stronger than I anticipated when I decided to hold him accountable to making more godly choices than he had in his recent past before he knew Jesus.

Chris was a sophomore in college, and I hadn’t seen him since he left Ocean City, Maryland seven months previous. I heard through another student that he had started drinking again and was back in the thick of the hard-partying lifestyle he committed to leaving only a few months before he arrived in Ocean City for the ten-week long summer mission I run each year.

I have been a full-time missionary working with college students for over twenty years, so I’ve seen students make the kind of choices Chris was making plenty of times before. But that didn’t make what he said to me any less painful.

Near the end of his freshman year, he was sick of partying and wanted to turn his life around, so Chris applied and was accepted to the summer mission, raised his financial support, and arrived in Maryland for a life-changing few months. He grew as a follower of Christ, and I remember having several one-on-one conversations with him that summer as he wrestled through the specifics of what it meant to walk with God.

After leaving the environment of the mission, however, it didn’t take much time for Chris to slide backward into the life he’d abandoned at the end of his freshman year. I caught wind of it from another student who was on the mission that summer, and decided to lean into the difficult conversation of calling him out with grace and truth.

I thought because of our times together during the summer, my voice would be one he’d listen to and maybe even appreciate, but clearly I was wrong. Chris didn’t want to hear anything from me. He didn’t respect my authority as a leader, an older brother in Christ, or a mentor…and he made sure I knew that. I don’t know who you think you are.

After his response that day, I was obviously grieved. In fact, his story is one that continually bothers me when I think about it. It’s a shame, yet what I’ve seen that sits at the center of Chris’s issue is something not entirely unique to him, especially as we examine what’s going on in our society today. Increasingly in our culture, the question of authority and who (if anyone) should have authority in someone else’s life is debated.

Who has the right to tell you what to do? What right does an institution have to correct you or make you feel bad for something you believe, did, or said? Don’t you have the right to choose who speaks into your life and gives you instruction?

More frequently, we shake our fists at the face of authority and bitterly ask, Who do you think you are? You don’t have the authority to tell me how to live my life, so why should I listen to you?

These are important questions to wrestle with, because whether we admit it or not, the truth is we all need authority in our lives. There must be some standard to which we ascribe that guides the way we think, behave, and believe. Without an authoritative standard in the heart of a person, there will always be chaos, and we all intuitively know this. Someone who doesn’t submit to the authority of the law and kills another person, for example, should be punished…not many would disagree with that.

But what about more subtle authority issues when we find that it’s easy to disagree on certain subjects? What happens when an authority like the Bible comes into direct conflict with what we feel or think about money, sex, suffering, responsibility, pride, or comfort? Do we submit to biblical authority or follow our hearts? Who has jurisdiction over my life—me or God?

These kinds of questions might seem easy to answer “correctly” at first, but in my experience, I’ve found there can be a world of difference between what someone says they believe and what they truly believe. Author and pastor Paul David Tripp states this well when he argues, “The theology you actually believe is the theology you live.”

For a follower of Christ like me, it might be simple to say God has authority over my life, but when I take inventory of my own personal thoughts, feelings, and actions, a lot of evidence seems to be to the contrary. Why? Because sin itself is an authority issue.

The choice to disobey and rebel against God colors our daily lives. All day, every day, we are making thousands of little and big choices. Some of those choices are good, some are neutral, and some are sinful. But when we choose to sin, whether by habit, with intention, or inadvertently, we are rejecting the authority of God and selecting another boss to obey—even if that boss happens to be ourselves. Sin is an authority issue, and that means every person walking the planet has a problem; a problem Jesus died for (Romans 5:6-10).