Sometimes it can be difficult to discern the difference between grace and mercy. They are often used within the same context when describing the glorious and kind attributes of God, but it’s important to understand their distinctiveness and how we benefit from each of them in different ways as Christians. 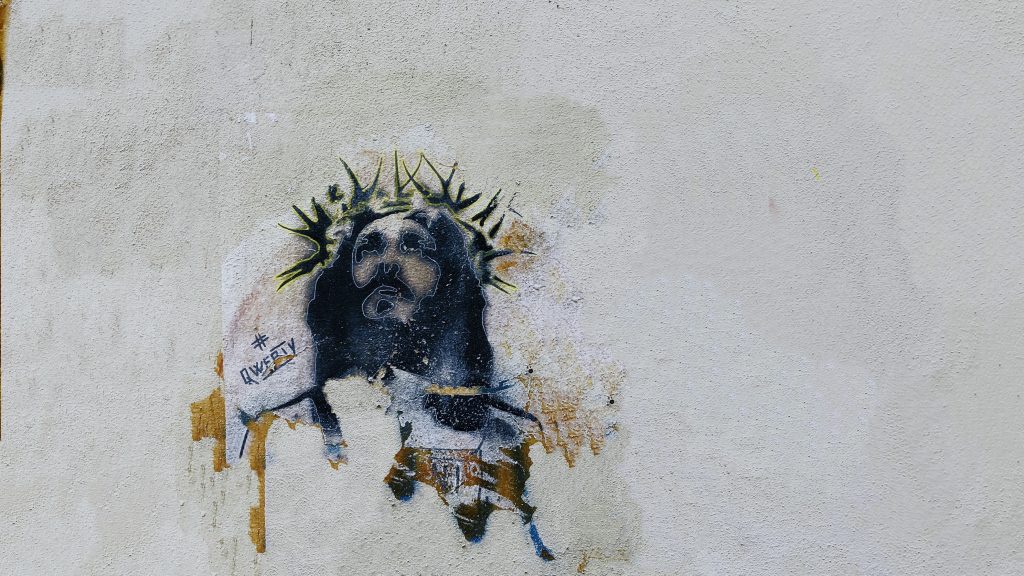 Mercy feels very much like it’s in the same family as grace, but it’s not identical. Mercy is an intentional withholding of penalty we have earned because of our failure. It’s a refusal to punish when punishment is deserved.

So when we think about all the ways we have sinned against God, disobeyed His law, run away from Him, and intentionally opted for selfishness instead of compliance to His loving instruction, both grace and mercy start to carry more weight when it comes to their significance and meaning in the Christian life. Despite our rebellion against Him, if we are in Christ, He gives us blessing and does not punish. He both extends and withholds at the same time.

This, of course, is all made possible by the cross of Jesus Christ. He can extend grace to failures like us because Jesus lived a perfectly righteous life without sin. He can withhold punishment from morally deficient people like us because Christ took our penalties onto Himself when he was nailed to the cross and cosmically separated from the Father. Jesus both earned the favor we receive and took the penalty we deserve. Extension and withholding at the same time, and Christians are the eternal beneficiaries.

Grace and mercy might be words we have absentmindedly uttered in songs or prayers in the past, but they take on a fresh significance when we peel back the layers of what they actually mean and how we have become partakers of them. For the Christian, Jesus Christ makes it all possible because the roads to grace and mercy travel straight through Him and are forever sealed in His resurrection from the dead.

For further study and encouragement: Ephesians 2:1-10