If you’re a comic book geek like me (which you probably aren’t), then you know that most action figures purchased by adults are not meant to see any action at all. They are meant to be purchased and then quickly stored away or put on display next to other pristine action figures that have never been removed from their protective see-through plastic tombs. Ahem, I may or may not be guilty of this very thing. 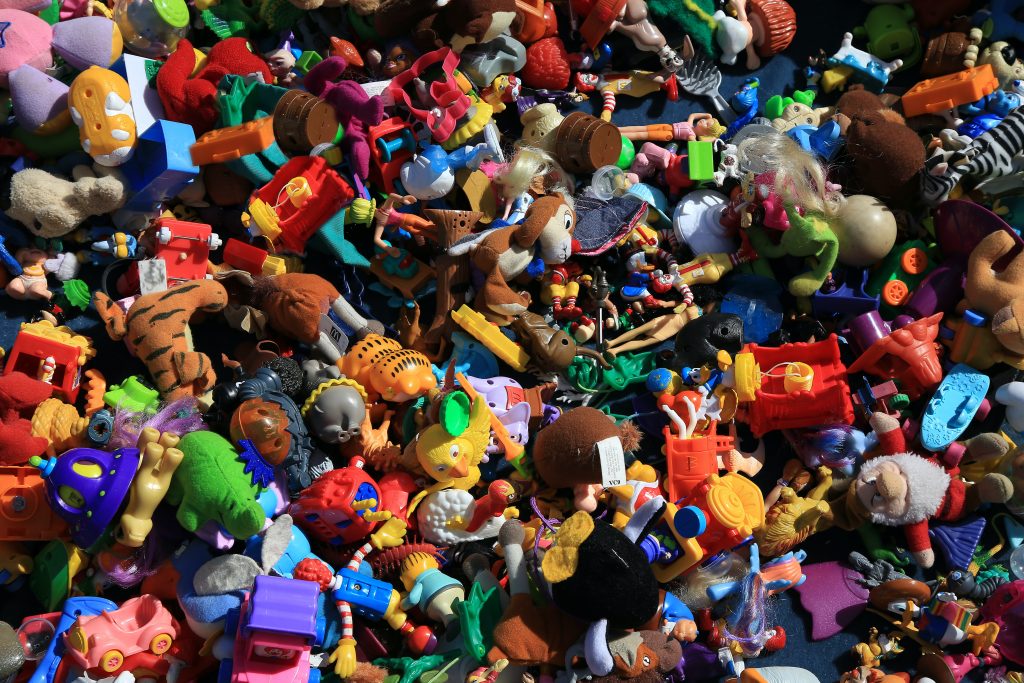 But that attitude toward moveable pieces of plastic is all really silly when you think about it. Toys are meant to be played with and not just observed, right? So why do so many people insist on never taking action figures out of their packaging in order to experience them to the fullest?

Similarly, why would you read and study Scripture like Matthew 5:13-16 without doing something about it? It says followers of Jesus Christ are to be salt and light to the world, representing Him and stirring up a desire in the hearts of others to turn toward God. It simply doesn’t make sense to do nothing when we are called by Him to do much as His representatives in the world.

If we read the Bible and intend to do nothing concerning the call to evangelism, we are living lives of disobedience to our Maker. There is a reason why we snicker when we see or hear about plastic toys collected by grown adults who keep them in their original containers—because it’s not supposed to be that way. It’s kind of a waste when the toys aren’t played with.

Likewise, if we don’t act as our Lord Jesus has called us to when He commands us to be proactively involved in spreading the gospel, we’re not experiencing the Christian life the way it was intended. Every Christian is a Christian in mission, regardless of your age, gender, ethnicity, socioeconomic status, or vocation. The call to live your life as an evangelistic believer isn’t just a call for “special” Christians because the calling is one hundred percent applicable to each and every one of us. It should pump through our veins and define the kind of godly character we crave.

God has named us salt and light, and our very identity is linked to causing others to thirst for God while we shine brightly in the darkness. It’s what we do because it’s who we are.

God is ready to involve you in something that is much bigger than yourself and all you have to do is say “yes.” He’ll take it from there and nothing will ever be the same. Imagine the possibilities that could come as a result of faithful women and men choosing to say “yes” to Him. I have no idea why He chose a sinful person like me to be involved in pointing others toward Jesus, but I’m certainly glad He invited me along for the ride.