During our second pandemic lockdown in Pennsylvania, my daughters (9 and 7) heard from a few of their friends that Disney+ had a trilogy of movies originally released on the Disney Channel between 2015 to 2019 about the teenaged children of famous Disney villains. As a result, Descendants, Descendants 2, and Descendants 3 quickly became the favorite movie requests for my girls when they were allowed to have screen time. 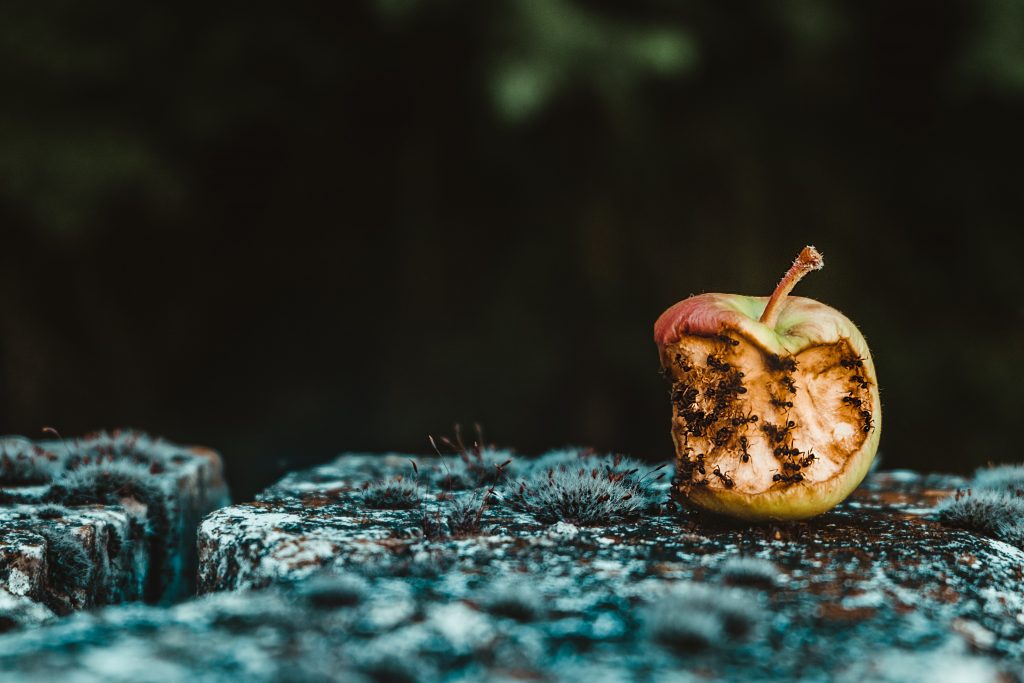 And because I’m a dad who tolerates dreadful kid movies for the sake of my children, I’ve seen all three “films” and now regularly wake up with the ear worm soundtrack of the third movie playing in my head as soon as I open my eyes each morning.

In general, the movies are bad—poorly written, blandly acted, awfully directed, and haphazardly edited with crummy visual effects. They are very much akin to the High School Musical movies of the early-to-mid 2000’s, so that alone should tell you something. However, as I just mentioned, in the same vein of High School Musical, the Descendants movies have really catchy pop-infused soundtracks that stick with you longer than you’d probably expect. Descendants 3 in particular has a lot of good songs that my wife and daughters find ourselves singing and dancing to in the kitchen at night after we all finish dinner.

But because the flicks are focused on the Disney villain offspring, the theme of the movies and songs themselves are pretty much all about what it’s like to be the “bad guy” and how that plays out in the life of a teenager whose parents just happen to be evil like Maleficent (from Sleeping Beauty) and Hades (from Hercules).

Each movie centers around the four main teens: Jay, the son of Jafar from Aladdin; Evie, the daughter of the Evil Queen from Snow White; Carlos, the son of Cruella DeVil from 101 Dalmatians; and Mal, the daughter of the aforementioned Maleficent and later revealed Hades. They all decide at the end of the first movie (spoiler alert!) to be good kids instead of bad, but the sliding scale of “good” to “evil” remains fluid for most everyone throughout the trilogy. Mal in particular struggles with her moral choices in the first two movies, and at the beginning of the third, they all sing and dance to a choreographed tune entitled “It’s Good to be Bad” back in their hometown called the Isle of the Lost.

This specific song is the reason I decided to write this blog post. I know that if I asked my kids any kind of follow-up questions related to what “It’s Good to be Bad” really means, they wouldn’t get it. What is good and who determines what is good or bad? is a weighty philosophical question to ponder when you’re in elementary school, but oddly enough also one that I’ve found many 18 to 28 year-olds can’t really definitively answer with critical thought either.

Of course, the song I’m referring to itself really just means that it’s cool to be the bad guy sometimes because purple leather outfits and dark blue hair mixed with gymnastic dance moves over a thumping bass line is kinda cool to any kid watching Descendants 3, but that’s not really what I’m trying to get at here. It’s really about questions like, “Why is good good?” and “Why is bad bad?” and “What makes something or someone good or bad?” These are the kinds of questions I’m interested in, and conversations I plan on having with my daughters when the time comes somewhere in the future.

So, what actually does make something “good” or “bad” in our eyes as human beings? Normally, we’re able to identify good or bad pretty easily…

Killing another human being: bad.

Giving money or resources to those in need: good.

Showing kindness to someone: good.

Easy, right? But what about when the questions become a bit more gray or someone challenges your definition of what constitutes good and bad?

For example, in the 1950’s, culture at large said sex before marriage was basically wrong and to be frowned upon. In general, living together before getting married wasn’t something to be celebrated (again, in general). Now, however, it’s extremely rare to marry someone if you haven’t slept with them yet, and if you were to challenge a couple about not having sex before marriage, society would say that you were wrong, judgmental, and bad. See what I mean? The definitions of good and bad on this subject literally changed to the opposite meanings of themselves in a relatively short amount of time.

To share another example, recently the senate in Mar Del Plata, Argentina passed a bill to legalize abortion and thousands of people in the streets cheered, cried tears of joy, and celebrated when they heard the news. They obviously thought it was good. I, however, believe it was bad—even evil. So, who’s correct?

Many disagree on what constitutes good and bad in our time. Everything from what people choose to eat, to our varied views on sexuality. And since opinions commonly fluctuate with culture or mass social norms, it can be quite difficult to figure out what is good and what is bad.

As flawed and fickle human beings, we need a universal standard for right and wrong so our lives as moving trains don’t constantly try to hop off the tracks and go wherever we want causing irreparable destruction in the process. We need a trustworthy authority who is not like us to once-and-for-all label what is good and what is bad, and then we must all be held accountable to this authority’s standard where no one is exempt or free to redefine the standard itself.

We need God, who tells us through His Word (the Bible) what good is and what bad is, and that, “No, it is not, in fact, good to be bad.” The Scriptures communicate to us with clarity the standard by which all is judged to be bad or good, right or wrong. And it doesn’t take long in reading the Bible to see that the standard causes a significant amount of friction in the wandering hearts of humankind.

The Bible is in the regular habit of pointing out the errors of sinful humanity in ways that not only make it easy for us to condemn the obvious evils in the world “out there,” but also convicting when we are shown the obvious evils in our own hearts as well. And it stings when we see that we’re in the wrong…perhaps that’s why a redefinition of the terms is continually at play in the lives of human beings. Go ahead and try to tell someone that they’re wrong about anything at all on social media and then brace yourself for the coming ocean of digital backlash.

No matter how much we push against it, the standard of right and wrong/good and bad condemns everyone in some form or fashion. So what are we to do with this? How do we go on from here, knowing that we ourselves are guilty of being bad? Do we just rewrite the definition, call it good, and go through life with blinders on?

We clearly can’t live that way because it will destroy others and destroy ourselves too. We must cling to the standard God has set, recognize we are completely incapable of living up to that standard, and then throw ourselves on the mercy and grace of God. And thankfully, when we take this posture of humility, God welcomes us with open arms because of the sacrifice His Son made for us on the cross.

Our failures and their ensuing consequences were cast upon Jesus Christ, and His perfection was credited to our account (2 Corinthians 5:21) through His death and resurrection by grace through faith. He alone is good (Luke 18:19), and we sleep and rise under the smile of God if we know Him through Christ.

Good is good if God says it’s good. Bad is bad if God says it’s bad. Scripture defines the conclusions for what we mean when we say “right” or “wrong.” There can be no redefinition of the terms because He alone is the Creator of them and us. What He says goes. After all, He is God and we are not.

It’s not good to be bad…for the Bible tells me so.