Have you ever thought about someone you consider to be beyond the reach of God and said, “That person will never become a Christian”? Well, God’s life-changing love isn’t just for the people you happen to think are “somewhat good.” 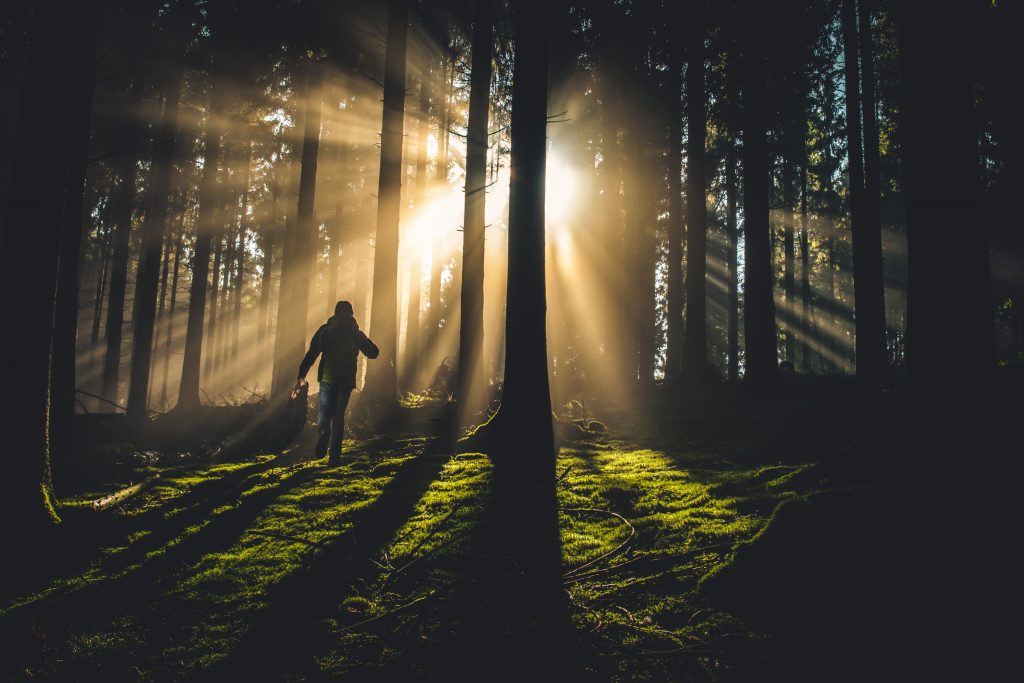 The Bible gives us a vivid example of someone who considered himself the least qualified and most undeserving recipient of God’s mercy and love—the Apostle Paul. The book of Acts tells us that Paul (formerly called Saul) was at one point an enemy of Jesus Christ, and devout persecutor of the Christian faith. He was known for ravaging the church, entering house after house and dragging off believing men and women and throwing them in prison (Acts 8:3).

He even approved of the death of the first Christian martyr, and was present for Stephen’s execution by stoning (Acts 7:58).

Yet God’s love and mercy was extended to this “worst of the worst,” transforming Paul’s life— the most unlikely of people—as a way to display that Jesus Christ came into the world to save sinners (1 Timothy 1:15).

No one on the planet is beyond the loving reach of God’s hand. He can transform the heart of the one who curses his name and murders his people, because God’s life-changing love is just that—life changing.