Let’s start with the Mike Pence rule, an interesting approach married men have taken to prevent the workplace affair. Basically, these men and their wives have decided that the husband isn’t allowed to spend one-on-one time with another woman. Even in the office. Other popular names who have ascribed to this rule in the past were Christian giant Billy Graham and Bill Bright, founder of Cru. 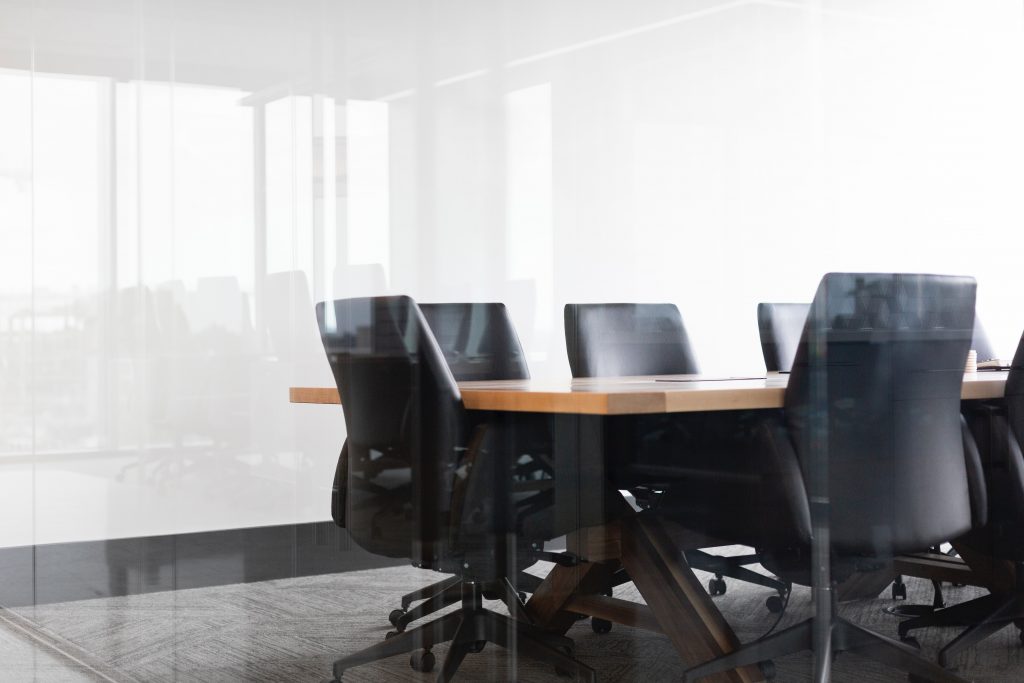 This strict boundary avoids the appearance of evil and nips any kind of temptation in the bud before it has an opportunity to wreak havoc in a marriage. But it brings to light an interesting dialogue that has been circulating lately about the topic of purity and the workplace affair.

Wives of “Mike Pence rule” observers feel valued, cherished, and secure. A number of working women, however, have found this rule to be offensive. Claiming it insinuates that women themselves are the primary threat and therefore the primary party responsible for any and all significant steps toward a workplace affair.

Additionally, the rule itself isn’t fair because women don’t have the luxury of committing to such a pact with their husbands because of (for example) the male-dominated workplace. (Anyone ever heard of the Karen Pence rule? Didn’t think so.)

Seeing it both ways

Arguments on both sides have seemed legitimate. When I first heard about this rule from the male perspective, I thought that it would be something I’d adopt once married. Because it communicated a few important things…

1— I was committed to sexual purity.

2— I wanted to be respectful of my wife.

3— Why would committing to such a noble effort toward purity ever be considered a bad thing?

Now that I’ve been enlightened to a female point of view (through various means), the subject isn’t quite as cut-and-dry as I once thought. I’m sympathetic to the above-mentioned female perspective. My wife is a mom and a working woman after all, so I can see how at times this topic can feel offensive to women and at the very least, unequal. The rule’s insinuation can make it seem like men are always the victim, so they should be kept out of harm’s way, but for women, that’s unnecessary.

But that’s because I think we’re putting the emphasis on the people instead of the purity.

So where has that left me concerning the topic of marital purity? Whose responsibility is it to take the appropriate precautions in order to prevent a workplace affair: men or women?

Well, like the subject itself, I think the answer is more nuanced than one might initially assume. It’s not an either/or. It’s a both/and.

I’m reminded here about Jesus’s regular habit of scrambling people’s categories when he walked the planet 2,000 years ago. In Matthew 22:15-22, the Pharisees came to Jesus in an attempt to verbally trap him. They asked, “Is it lawful to pay taxes to Caesar or not?”

This is an either/or question.

Jesus answered with a both/and response because the either/or question was the wrong question to ask. Interesting, huh?

This is just one biblical example that can help us navigate polarizing questions like the one here. And instead, stop to think about the question before we consider the answer.

When society (secular or Christian) asks questions such as, “Is purity (or marital fidelity) the responsibility of men or women?”, the answer is not either/or, it’s both/and.

In other words, let’s stop pointing the finger at the opposite sex and claiming that they alone should be responsible for preventing or blamed for initiating a workplace affair. It’s important to know that we’re dealing with both male sinners and female sinners.

Not every situation is the same, of course. And I strongly believe that a lot of these conversations should be handled in a way that assumes both men and women are complicit in a number of cases where compromise is happening.

But the responsibility in general falls at the doorstep of every husband and every wife who walk with God and want to live a life that is pleasing to the Lord. Intentional decisions need to be made on the personal part of both spouses who long for godliness and who live out their marriage commitment in the context of a workplace.

This shouldn’t seem like a new concept to followers of Jesus. The uniqueness of the Christian faith exclaims that we are simultaneously more wicked than we ever thought possible and more loved than we ever dared to imagine. All human beings are capable of horribly evil thoughts and behavior. Yet in our wretchedness, God values and delights in us so much that he was willing to sacrifice his only Son as the eternal proof of his love for humanity.

This appears to be a paradox for us because we don’t understand how we can be both accepted and filthy at the same time. We ask, “Are we sinners or are we embraced by God?” And through the Bible, the Lord responds with a confident, “Yes.”

See, a relationship with God is not an either/or, because it’s a both/and. To really see this and understand it to your depths is to recognize the truth about who you are as a person. You are totally and completely loved by your Creator, and at the same time capable of appalling evil. While it can be difficult to grasp, the gospel helps us comprehend its both/and nature.

In the current cultural climate, the easy thing to do is smugly highlight the failure of others at the top of your lungs. But when we see that a workplace affair is a shared responsibility of both men and women, we can begin to dialogue about what would be most beneficial for everyone involved. The CEO husband and his wife. Perhaps the working mom and her children. The boardroom wife and her retired husband.

We can also decide what is most fair, then mutually decide where boundary lines should be placed. Both sides participate in the discussion; both are heard. And healthy communication leads to a fair compromise where everyone is satisfied.

Although this might seem quite obvious,listening and healthy communication isn’t something that is championed much in today’s society.People are used to shouting their opinions into the wind and onto the internet in an angry attempt to make a point and ramp up web traffic. That doesn’t solve anything.

But open communication among real people inside real workplaces can create healthy working environments that are not a threat to marriages. Honest conversations inside the home can create trust and understanding between working spouses. Fair and realistic boundaries can serve the protected and the protector.

Women and men who follow Christ aren’t called to mirror the world and its tactics. We are called to be salt and light to the world (Matthew 5:13-16). Salt makes people thirsty and light draws people in. This can and should be the case when it comes to battling for purity and fair treatment of others. Let’s stand in contrast to the world and move toward godliness while caring for others in the process.