Google has become, quite literally, the leading authority when it comes to our questions. We make the assumption that because it’s on page one after we hit “enter,” it’s delivering truth, but that is surely not the case. If you’re looking for basic information about any kind of subject and you type it into Google, often you’ll find that the Wikipedia page for that subject is first to come up at the top. 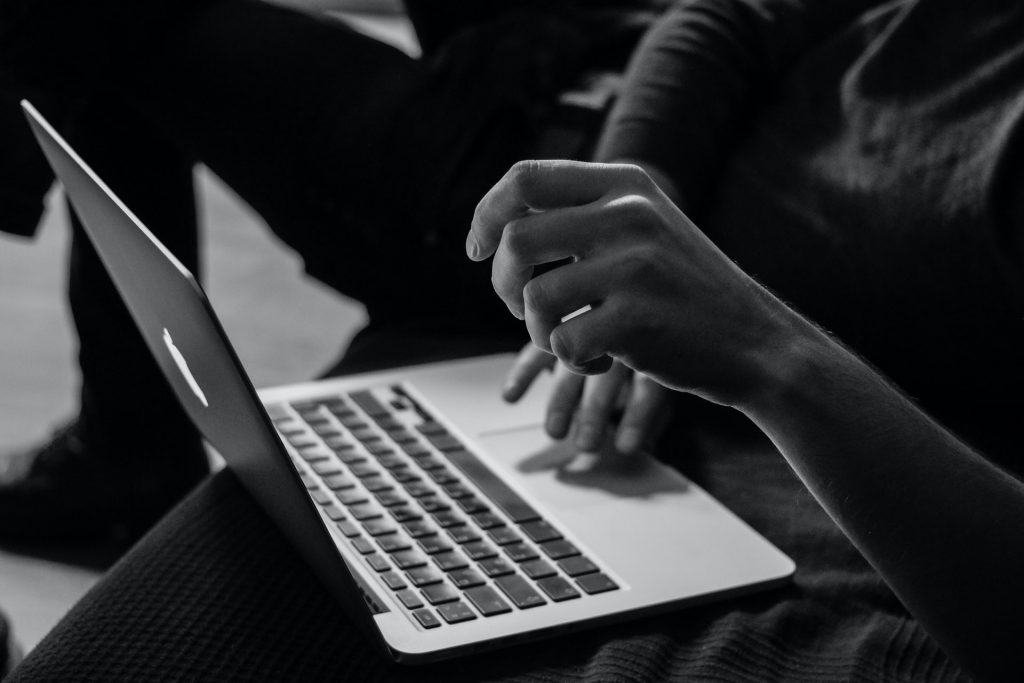 This is probably unsurprising to you as you’ve no doubt seen countless Wikipedia pages with droves of information on something you were curious about. But since Wikipedia is often the first source Google points you toward, that begs the question, “Is Wikipedia a reliable source for information?”

Ironically, according to Wikipedia itself, the answer is “no.” As I was researching, I typed Is Wikipedia a reliable source? into Google, and the top site that came up was a Wikipedia page saying it wasn’t. Naturally, I clicked on it, and this is what it had to say in further detail:

“Wikipedia is not a reliable source. Wikipedia can be edited by anyone at any time. This means that any information it contains at any particular time could be vandalism, a work in progress, or just plain wrong. Biographies of living persons, subjects that happen to be in the news, and politically or culturally contentious topics are especially vulnerable to these issues. Edits on Wikipedia that are in error may eventually be fixed. However, because Wikipedia is a volunteer-run project, it cannot monitor every contribution all the time. There are many errors that remain unnoticed for days, weeks, months, or even years. Therefore, Wikipedia should not be considered a definitive source in and of itself.”1

I had to laugh to myself seeing those words on their own site, so I decided to dig further to find some more credible evidence since what I’ve just shown you is technically self-negating information because it’s on Wikipedia.

I looked further and came across a piece from a woman named Kelly Kinkade who used to work as an editor for Wikipedia. She had this to say when the question was posed about whether or not Wikipedia was a credible source of information:

“The problem with Wikipedia articles is that they are presented as both credible and authoritative, but they lack authority. People, especially those who do not know much about the subject of discourse, are inclined to believe anything they find in a Wikipedia article because the article is presented as authoritative (it says it’s an encyclopedia, so it must be!) and appears ‘credible.’ But apparent credibility and authoritativeness do not provide any reasonable expectation of either accuracy or reliability.”2

Knowing the inner methods of the site by working there as an editor for two years, Kinkade added, “Wikipedia is, for all intents and purposes, a massive multiplayer blogging platform.”3

She reveals that most of the highest administrative officials for the site have completely refused to name their real-life identities to the public, or even to one another. It all happens in cyber-space, on the level of meeting people inside The Oasis in Ernest Cline’s fictional depiction of a future virtual reality, Ready Player One. Basically, the metaverse.

You don’t know who you’re interacting with or getting information from; only what one administrative official has chosen to reveal about themselves to another.

What does this mean? It means we have no idea who is editing and controlling the information presented at any given minute on Wikipedia.

Sure, it might be correct, which is fine when you’re looking up monster trucks or the standard domestic chinchilla, but I’d rather not settle for “probably fine” when it comes to God and issues of eternity.

A friend of mine who spent quite a few years in the Contemporary Christian Music business found out that she actually had a Wiki page about her.

She went to check the page at one point only to find out that they had incorrectly stated the date her and her husband began dating. Whoever created her Wiki page confused the time they started dating with the day they met, which was years earlier.

The reason this was so worrisome to her was because when Wikipedia stated they had started dating, he was still married to his first wife so it looked like they’d been dating for a few years before his divorce. When she contacted Wikipedia to try and correct the error, she was told they wouldn’t make changes to the page because she didn’t have the proper resources.

My friend then provided a marriage certificate, photos with calendar dates, and other forms of proof but was told that only an online resource like a blog post would be sufficient to change it.

At any given point in time, you could Google something, Google would push you to Wikipedia, and the information you land on could be completely false without you knowing it. You might believe what you saw on the world’s largest online encyclopedia and then, for example, think that my friend had been dating an already married man for years while in the Christian music industry.

You’d be wrong, but you’d think she was a complete hypocrite for singing about Jesus while dating a married man…because you believed untrue information as your source for authority.

We all must be extremely careful about who or what authority we go to in order to gain information, wisdom, and knowledge because information, wisdom, and knowledge are the key starting materials by which belief systems are built. And if your belief system is crafted at the beginning from shoddy components, that’s the very definition of living a lie.

Truth be told, we’re all so used to the speed at which the world moves in today’s culture, slowing down and taking the time to thoughtfully research a subject and acquire the most accurate information seems almost laughable. But God warns us of the dangers of laziness.

Proverbs 6:10-11 and Proverbs 24:33-34 are identical to one another and the significance of the fact that they’re in Scripture twice should not go overlooked by us, the reader. They both say this:

“A little sleep, a little slumber,

a little folding of the hands to rest,

and poverty will come upon you like a robber,

This is a specific admonishing toward the lazy person, or sluggard. Now, normally when we think of a lazy person, we typically mentally go to the guy who won’t get out of bed or the woman who doesn’t want to work because she thinks it’s too hard.

However, laziness can go much further than that.

If we process these verses from Proverbs through the lens of intellectual laziness, they start to take on a new kind of weight. If we’re unwilling to dive deeper than page one of what Google recommends to us, intellectual poverty will overtake us. If we’re willing to settle for possibly unreliable pieces of information on Wikipedia as the means by which our belief system is grounded, we will be found wanting.

Laziness is never a good excuse for why you stopped pursuing something, especially if the “something” happens to be the ultimate “Someone.” Namely, God.

Finding out who the true God is—that is the most important quest of any human being, so why allow laziness to derail such an important adventure?

First-found websites should never be the authoritative baseline on which we stand in life and attempt to gather truth.