In many ways, when conflict arises in our lives, we can be bent toward winning the argument instead of reconciling the relationship. What if, however, our main goal in the face of conflict was to unify with the opposing side rather than destroy it? 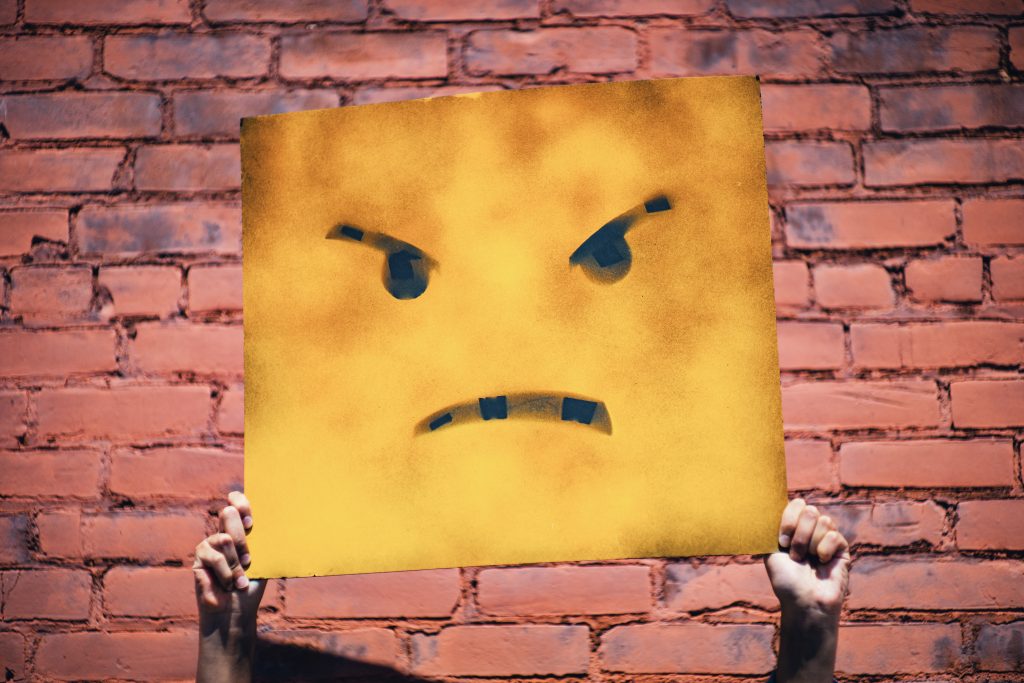 In Acts 15, the Apostle Peter gives us a good example of using the truth of the gospel to unify a group of Jewish believers and Gentile believers. A “sharp dispute and debate had arisen” between the two camps (v. 2), with Paul and Barnabas on one side and certain believers on the other. These believers insisted that the non-Jewish Christians had to adhere to the custom of Moses (the Law), or they could not be saved (v. 1).

Peter then calmly stood and addressed everyone present, outlining a rational defense of the Gentiles’ faith. As a result, the whole assembly became silent…and as we read on, we can see that truth in the correct posture has the ability to unify in the face of sharp conflict.

God calls each of us to engage with others—Christians or non-Christians—and communicate the truth, but to do so in a way that is wise, engaging, humble, attractive, and gracious (Colossians 4:5-6). In doing so, tempers calm instead of rage on, and conflict is dealt with in a way that leads to unity instead of division.