What should preachers wear or not wear for a Sunday morning sermon? Modest clothes? A suit? Stylish outfits to mirror culture? Plain clothes to avoid appearing overly flashy? 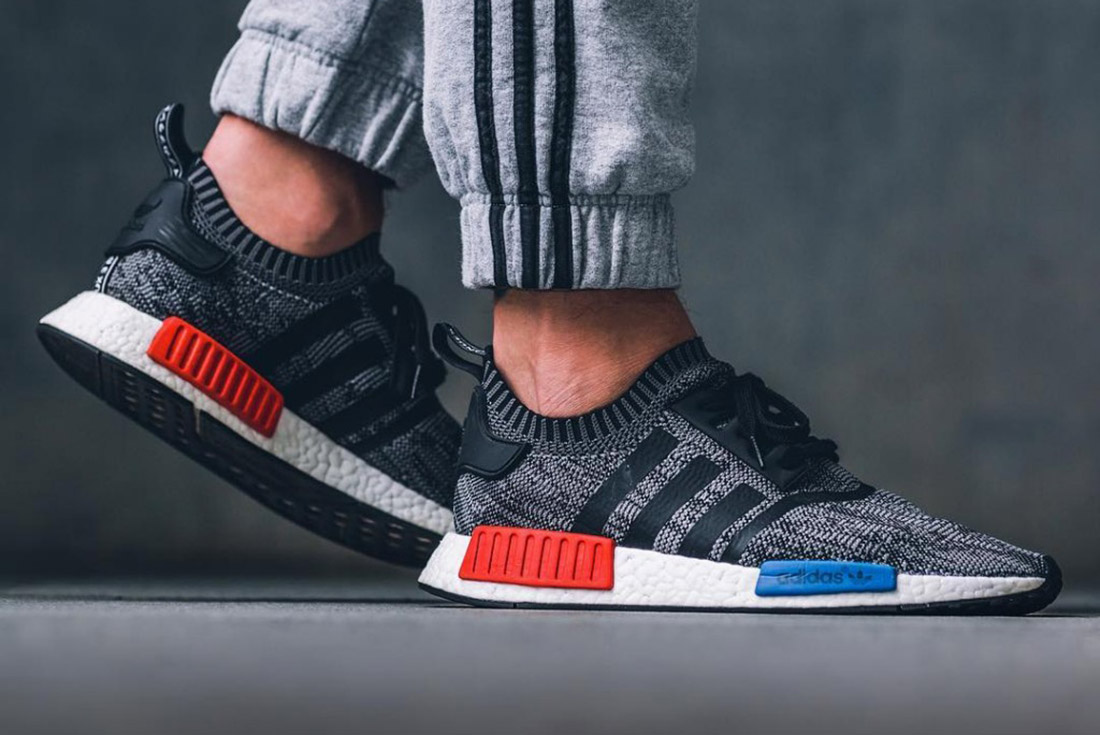 Pastor fashion is an interesting topic recently thrust into the limelight by the popular Instagram account PreachersNSneakers. Over 155,000 followers find humor in the way the account gently pokes fun at celebrity preachers for their wildly expensive footwear and attire. By posting pictures, often in split screen, showing the hefty price tag attached to the pastor’s trendy clothes and designer footwear, followers see the irony of these outfit choices.

But some have balked at the not-so-subtle judgmental tone PreachersNSneakers has taken. And as with practically everything on the internet, strong opinions have formed on either side of the subject. Which begs the question, “Does it really matter if preachers of the gospel wear hip clothes or live expensive lifestyles?”

As a full-time supported missionary with Cru for twenty years, I want to share a few thoughts about this in a way that helps you authentically and biblically process the question. Plus I also claim to be someone who genuinely cares about fashion.

When Jesus walked the earth, He identified most often with the poor and people of low status.

When He was born, Jesus was laid in a feeding trough for animals—a manger. At the time of His dedication ceremony for circumcision, Jesus’ parents gave two pigeons as an offering of sacrifice—the smallest offering that could be given, an offering of the poor (Luke 2:22-28). During His ministry, Jesus himself said He had no place to lay His head (Matthew 8:20). On the last week of His life, He entered the city on Palm Sunday riding a borrowed donkey. Jesus had His last supper in a borrowed room. Then died naked on a cross with nothing and was buried in a borrowed tomb.

Jesus identified with the poor, because he was poor. He made himself poor so that we could be rich in God.

Over-the-top flashiness for preachers in full-time ministry generally causes more division than unity in the body of Christ.

Now, you might look at my first point and respond with, “Well, I’m not poor. Does that mean I can never be Christlike?” Of course not. It is not sinful to be wealthy.

One of Jesus’ disciples, Matthew, was a tax collector and likely not poor at all. Theophilus was a rich man who most likely funded the writing of the Gospel of Luke and the book of Acts. He was obviously a devout follower of Christ. Many rich people over the centuries of history have been the means by which God has utilized the spreading the gospel to the ends of the earth.

What I am saying, however, is that showiness of wealth amongst pastors and missionaries has a tendency to raise suspicions about where the tithes of the church end up going. Romans 14:13 tells us that we should never put a stumbling block or hindrance in the way of a brother (or sister) in Christ. As ministers of the gospel, we are called to a high level of accountability when it comes to fellow believers who may easily jump to conclusions based on our outward, extravagant apparel choices.

I’m not saying that spending $100 on a pair of shoes is crazy. But a $5,600 pair of Air Yeezys on a preacher of God’s Word seems ridiculous to even the super wealthy. If the many you preach to are shocked by the price tags of your wardrobe, it clearly classifies as a hindrance in the way of your brother.

Ultimately, this is a matter of what is wise and unwise.

A common religious response to Instagram feeds like PreachersNSneakers is: “Judge not lest ye be judged” (Matthew 7:1). Perhaps you’re even thinking that on some of the things I have written here already. But, we have to consider the context of when Jesus is speaking as He says not to judge.

The famous illustration of removing the plank from your own eye before pointing out the speck in another’s immediately follows Matthew 7:1 . Christ is addressing hypocrisy in this passage, not necessarily a blanket statement for all believers in relation to other believers.

In fact, 1 Corinthians 5:11-12 calls the believer in Christ to indeed judge believers (insiders) and not unbelievers (outsiders). We are most definitely called to keep fellow believers in check as followers of Christ. Especially when it comes to the kind of life we live and represent as Christians to the unbelieving world.

As pastors, the eyes of the church are naturally on you. Whether you like it or not, you are living your life in a metaphorical fish bowl. Much of what you do, what you say, and how you live is under intense observation. It comes with the job. So wisdom is of paramount importance.

You might be a pastor in rural southwest Virginia, making $25,000 a year. Maybe you’re a celebrity pastor. Either way, with all eyes on you, lavish and reckless spending on something as fickle and fast-moving as fashion is unwise. It more-than-likely misrepresents what Jesus Christ values.

Is there a distinctive monetary line that cannot be crossed when it comes to spending on shoes and clothes? No. Obviously nothing so definitive is out there.

However, ministers of the gospel have a unique calling to live a life of wisdom, sacrifice, and humility. That’s hardly the vibe a pair of shoes that 98 percent of the world can’t afford gives off. No doubt you might look cool, but it easily creates a bad taste in the mouth of the average nonbeliever who could never afford such extravagance.

Pastors and missionaries are not average people. When we make a choice to go into full-time ministry, sacrifices must be made because the alternative is costly to the mission. I don’t think I will ever in my life own an expensive car, live in a huge house, or have a walk-in closet full of flashy clothes and shoes. That’s okay. My wife and I are not in ministry for the salary.

I can find less expensive alternatives to “connecting with culture” (thank you, T.J.Maxx, Marshall’s, and Ross Dress for Less) by budgeting well, living frugally, and majoring in the majors of ministry. Namely, walking with God and communicating the gospel—while wearing a $50 pair of Vans.

Presenting ourselves decently to the world doesn’t mean we rock the most expensive trends. It means we communicate with boldness a message that holds more value than anything this world could ever come up with—the precious treasure of the gospel.